The junior AFL competition in Sydney is spread across several regions of the greater Sydney area, and all junior clubs are aligned with a senior club in their local area to provide a clear pathway into senior football.

Our local region is referred to as “Sydney South” and is made up of a seven junior clubs, each with a long and successful history of developing AFL football amongst boys and girls at grassroots level in the St George and Sutherland areas.  As a Premier Division senior club, these junior clubs are formally aligned to St George as part of their development pathway to senior football in Sydney.

To support and enhance the development of grassroots footy in our local region, the St George AFC established its Junior Academy program in 2013.  Since that time the Academy has grown quickly and in 2020 now proudly provides a unique development opportunity for boys and girls from the Sydney South junior competition in the U15 and U17 age groups.

Each year St George extends an invitation to each of the junior clubs in the Sydney South junior zone, to nominate six to eight U15 and U17 footballers to participate in monthly training sessions conducted by the St George senior coaching group at Olds Park.  Players already involved in the Swans and Giants Academy programs are ineligible to participate, which provides a specific pathway for the next tier of players to gain further development and playing experience.

The program not only provides local junior talent with exposure to senior level training standards, but also assists in the transition of players from junior to senior football.  Not surprisingly, since 2013, many of the junior participants in the St George Academy Program have made the successful transition to senior football at St George, and several are now playing Premier Division football with the club.

The program itself runs over the course of six months, moving through skill development activities to game sense and decision making drills. Subject to availability, guest coaches from the Swans and Giants Academies have run sessions for the group, and many of the U17 Academy members get the opportunity to join the St George U19 Division 1 team as top-up players during the season.

Information about junior club nominations and participation in the St George Academy, is available through Club Senior Vice President and Academy Coordinator Mr Andrew Wynn on 0418 287849. 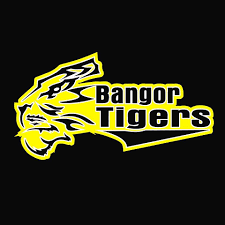 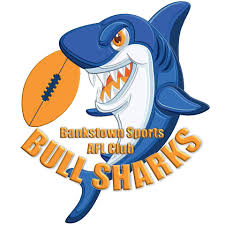 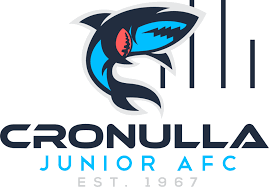 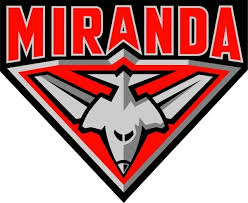 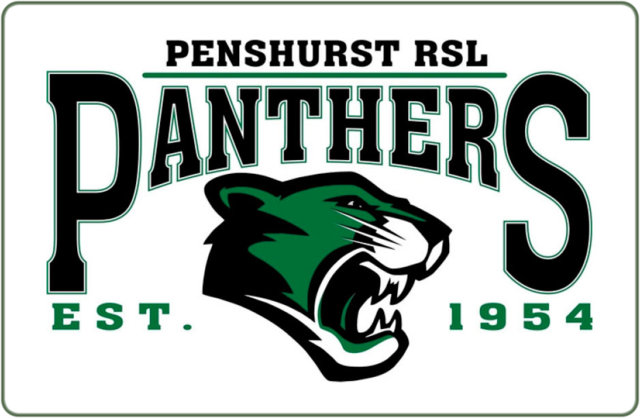 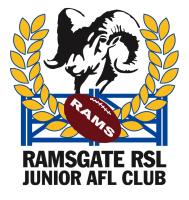